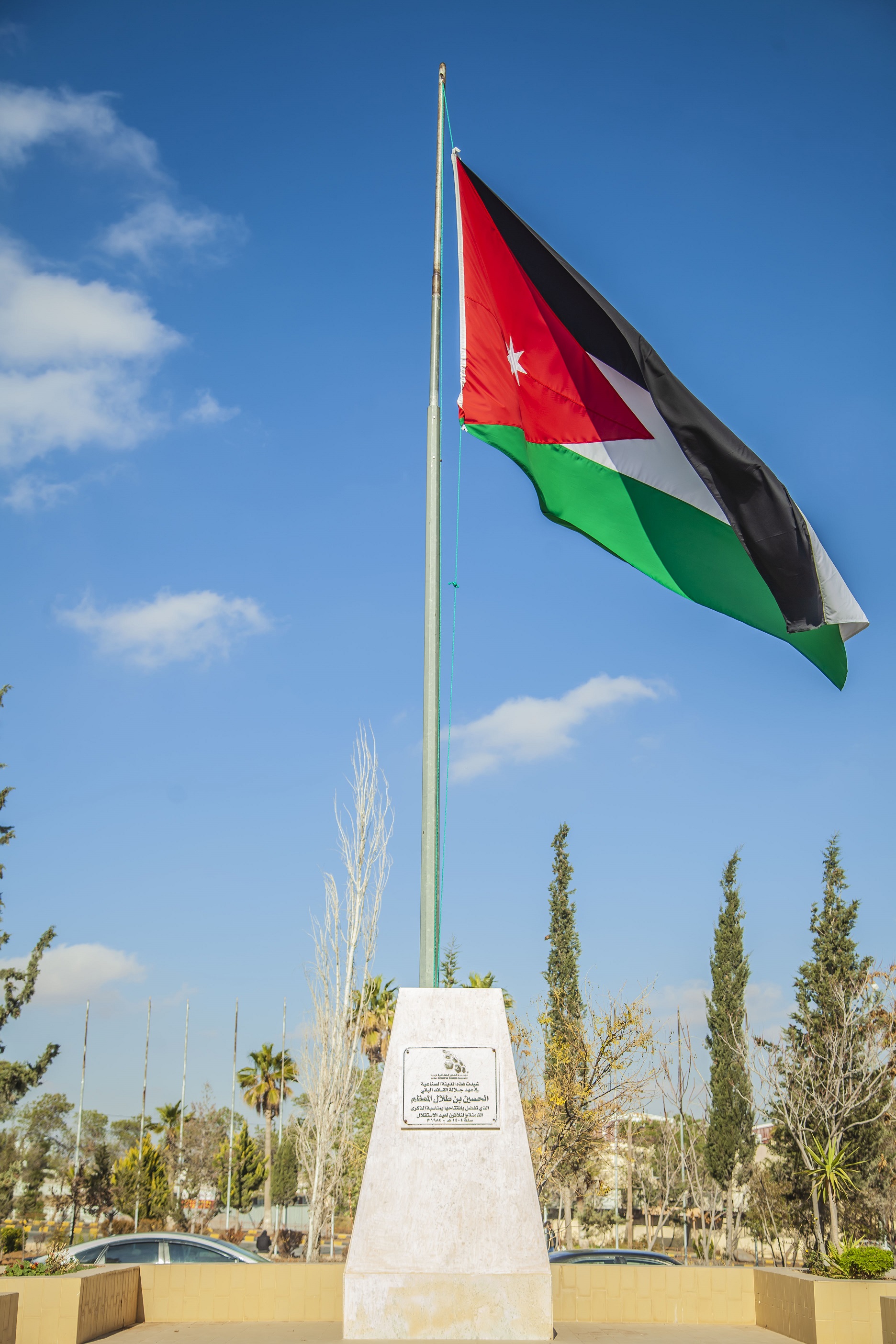 Since its inception in the early eighties of the last century, the industrial estates, under the auspices of the Supreme Royal, formed a strong lever and support for the Jordanian industry, and provided them with an attractive place and climate for production and the generation of employment and employment opportunities.

Industrial estates are preparing to enter the country's new centenary, with more confidence and high motivation, and continuous construction on the process of achievement in the field of construction, management, marketing, and embracing the Jordanian industry, which today roams more than 140 markets around the world.

Since its establishment, the industrial estates have worked to create the investment environment and enhance the elements for attracting industrial investments, by providing the integrated infrastructure and necessary services amid the economic openness of the Kingdom, and benefiting from the agreements signed with international economic conglomerates.

The Director General of the Jordan Industrial Estates Company, Omar Jweaed, said that the industrial estates, regarding to the royal interest and care managed to attract qualitative investments in various productive sectors, in addition to their role in developing the provinces and distributing development gains, increasing exports and supporting the gross domestic product.

Jweaed added that the idea of industrial estates came locally from the need to have an organized, developed and equipped place with various infrastructure services, as well as granting incentives and privileges to attract industrial investments and settle them within organized industrial estates that take care of industry and its affairs.

Since the beginnings, the industrial estates "shoulder to shoulder" have worked with the private sector to promote the Kingdom as an appropriate and distinct environment for investment, according to the holistic concept of its counterparts in the world, modern infrastructure services and the provision of developed lands and industrial buildings ready to serve investors.

In 1984, the late King Hussein bin Talal inaugurated Sahab Industrial Estate, before its named to King Abdullah II Estate to be the first industrial estate in the Kingdom, followed by Al- Hassan Industrial Estate in Irbid Governorate, indicating the horizontal and vertical expansion of its idea in all governorates.

Jweaed referred to the continuous royal directives of the successive governments that have given the industrial estates march most attention in terms of supporting the investor and facilitating the work of industrial investments.

Until last year, the number of companies invested in the ten industrial estates in the Kingdom reached 850 companies in various industrial sectors, with an investment volume of 2,961 billion dinars that provided 65,000 job opportunities, while their annual exports amounted to more than 1.5 billion dinars.