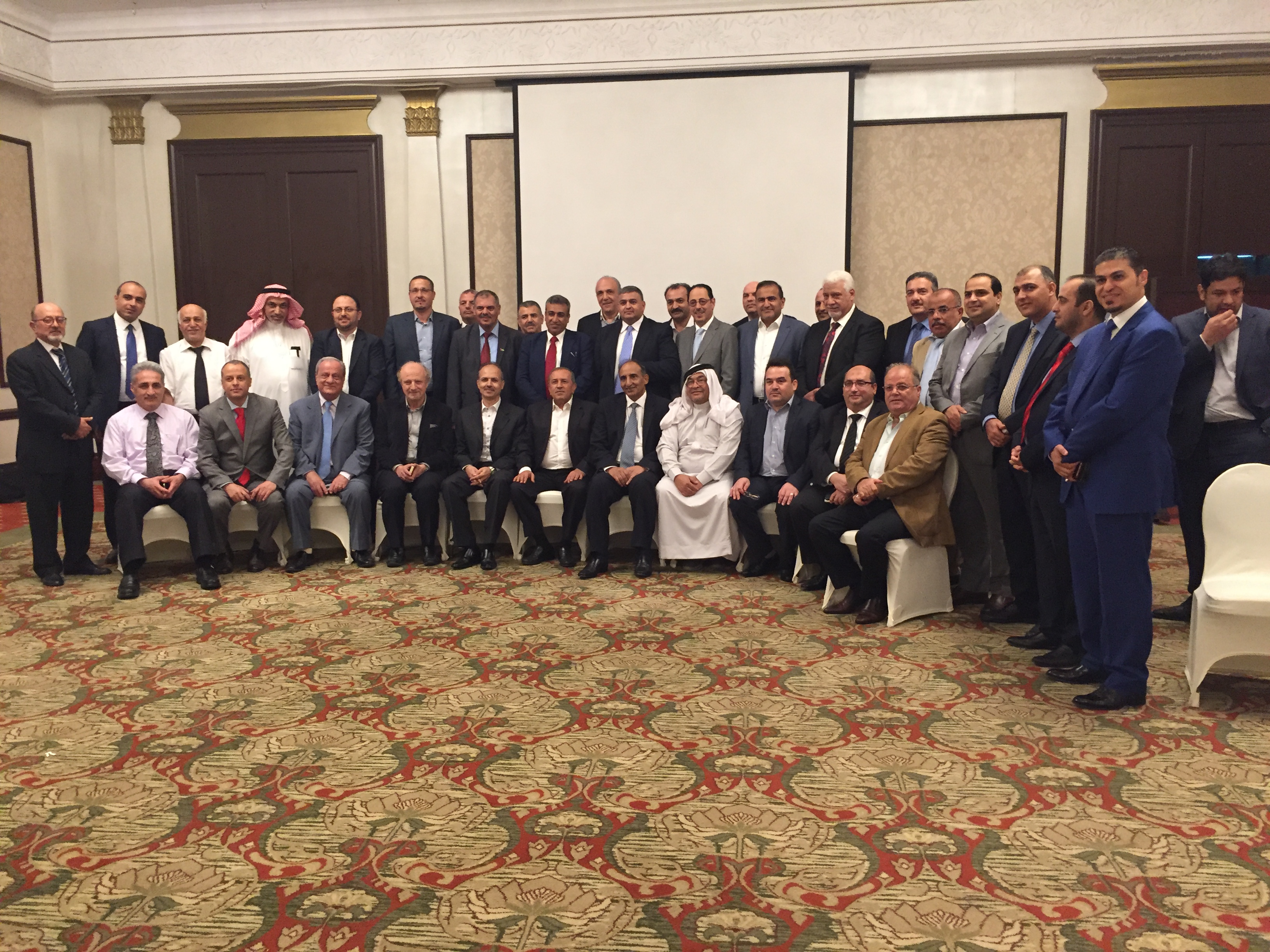 JIEC conducted a successful promotional campaign in Saudi Arabia included meetings with a number of economic and industrial bodies, chambers of commerce and businessmen in Saudi Arabia, in order to enhance cooperation and exchange of experiences and the possibility of future cooperation.

CEO of JIEC, Dr. Jalal Al-Debei who headed the delegation, said that this campaign is an extension of the meeting record of the fifteenth session of the Jordanian- Saudi Commission, and the recommendations resulted from, especially economic ones.

Al-Debei also added that the delegation discussed with HRH Prince Saud bin Khalid Al Faisal, Governor of the Saudi Investment Commission the ways of cooperation and exchange of experiences and the possibility of future cooperation between the two countries, so as to achieve the matual interests, and enhance joint Arab cooperation, considering KSA as the first commercial and economic partner to Jordan due to the trade activity between the two countries and the volume of Saudi investments in Jordan, which reaches a large investment value.

He pointed to the importance of industrial linkages between the two countries and to enable the industries of the two countries in the domestic and international markets, especially since Jordan is linked to a strong and large network of export outlets through linked with international trade agreements, pointing to the simplification of rules of origin with Europe, which was finally approved after the London donors Summit Agreement and the possibility of the Saudi side to take advantage and benefits of the summit.

About the meetings the delegation held, Al-Debie pointed that the Activities and economic corporations in KSA expressed interest in the Jordanian investment environment, especially in the industrial estates.

Al-Debie praised the efforts of Jordanian embassy in Riyadh’s and Jordanian consulate in Jeddah, pointing to the arrangment of meetings with businessmen both Jordanians and Saudis, which JIEC presented through the features of the investment law and its objectives in raising the level of success of the industrial process and raise industrial product quality.