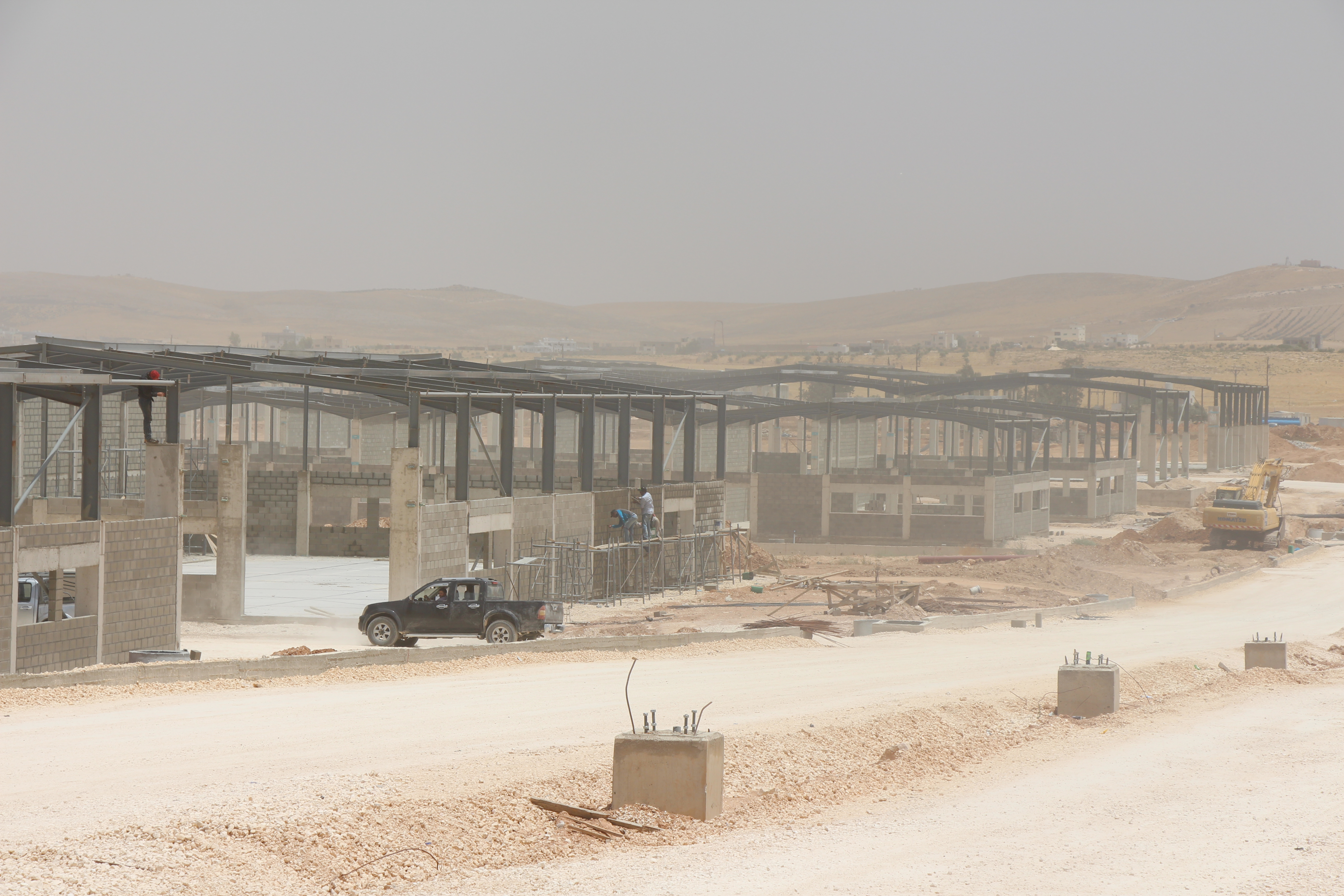 He said during a tour of the facility on Tuesday that despite a delay due to the COVID pandemic, the expansion project will be completed and ready to attract more investments early next year.

Jweaed told the Jordan News Agency, Petra, in an interview that the project includes typical industrial buildings of about 18,000 square meters, roads, water, sewage, electriEstate and communications networks, lighting and other infrastructure services.

The project will boost capaEstate at the facility, which accounts for more than 80 per cent of the Irbid governorate's industrial exports, in addition to the job opportunities the expansion will create, he said.

HIE Director Hani Thiabat said that the JD4 million expansion project, which kicked off in mid-2019, came after the operation of the first three phases of the industrial estate, which saw high investment demand in the various industrial fields.

The HIE, which was established in 1991, incorporates 134 facilities of the various industries at an investment volume of about JD448 million and a workforce of nearly 36,000.