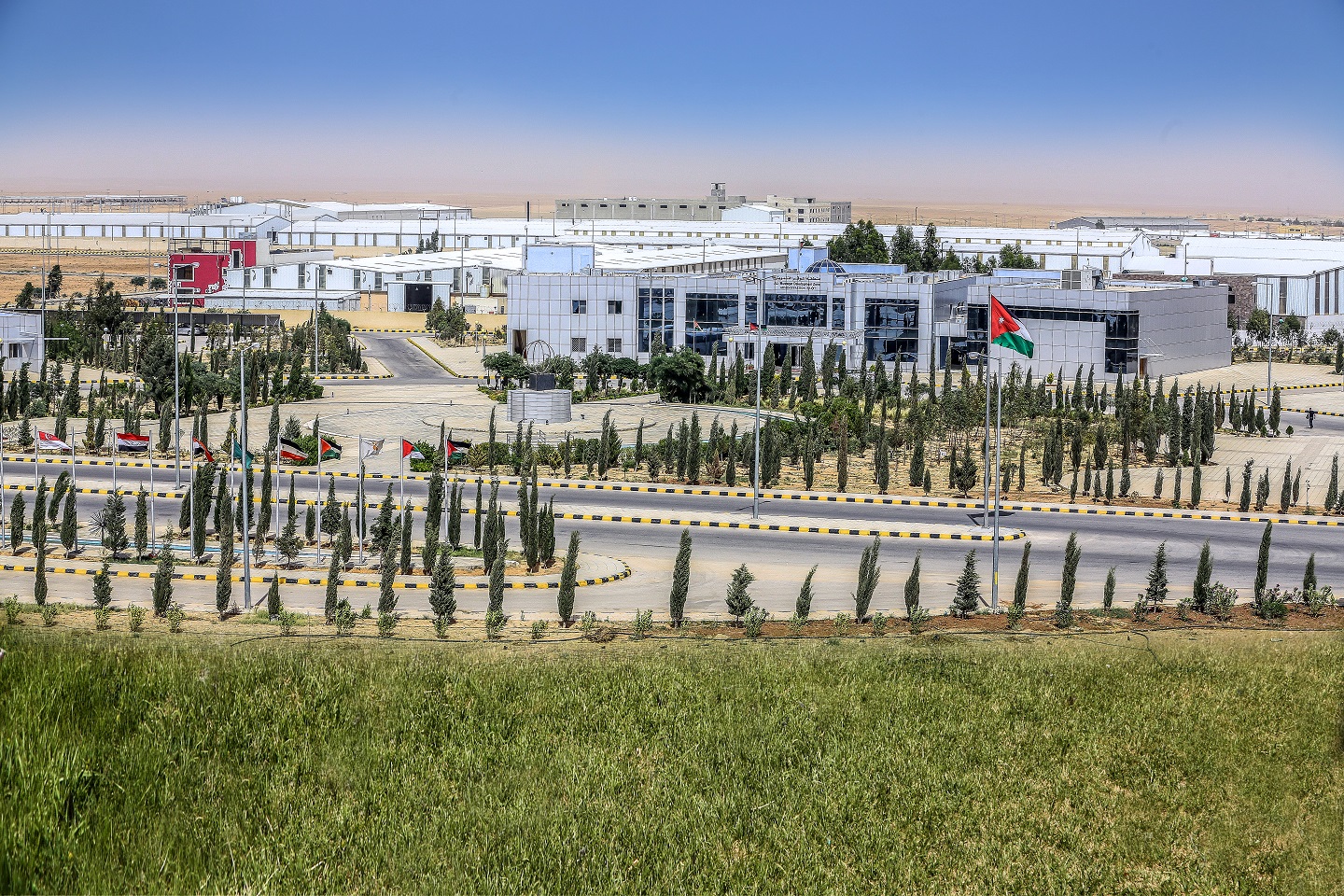 A JIEC statement said an agreement for the investment, which will provide around 45 job opportunities, was signed between Chief Executive Jalal Al Debei and Mohammad Al Rifai, general manager of La Cure Jordan for Dead Sea.

During the signing ceremony, Debei said the investment is a clear indication of the incentives issued recently by his company to create an attractive investment environment to establish projects. He added that industrial investments in general are "the best approach", highlighting the recent large investment specialised in manufacturing paper and cardboard.

Rifai described JIEC's incentives as encouraging and supportive to industrial investment, commending its role in the field. He said that Jordan enjoys many features to attract investments, yet the government must benefit from regional conditions and consider them "opportunities" to increase the volume of foreign investment.