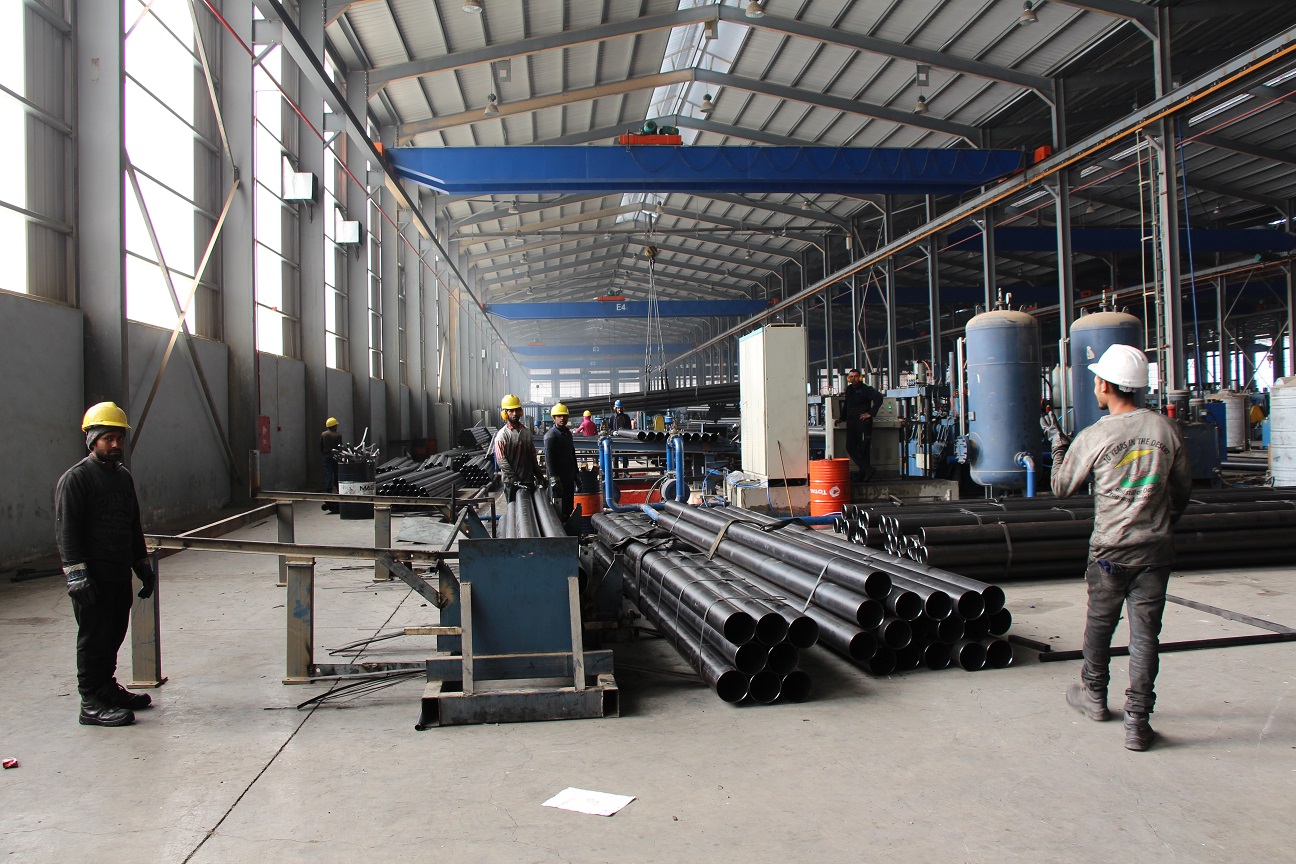 As Al-Mowaqar Industrial Estate considered as a real Jordanian success story from fields of building, managing and marketing the industrial estates which meet the international standards, managed to create a fertile investment environment for local, Arab and international investments. Today it has formed the actual location for many significant industrial companies which started the manufacturing activity up to exporting their products as a Jordanian product origin as a reflection of high measures and quality.

Now, The Technical International Metal Industries Co has begun its activity in the industrial estate during 2011 as a strong company among similar Five in the region in the field of steel manufacturing after finishing the 2nd phase of the galvanizing pipes, sections, electricity poles and lighting factory on an area of 125 dunums from the total area of 257 dunums, which was enhanced with the latest galvanizing technology in the world. Also a unique galvanizing basin in the middle east with advanced standards. The 1st phase of the company includes establishing a factory on an area of 160 dunums for the production of pipes and metal pipes, which began actual production in late 2012 and a production capacity of up to 100 thousand tons per year, where it was provided with the latest technology in the manufacture of pipes and pipes.

Despite the competitiveness in the Arabian market and being one of strongest top five companies regionally, the company is attending to enter both US and Canadian markets especially after getting many international credits regarding the high measures and standards, while it got the US ISO (UL) and the French certificate in water checkup, meanwhile the company is preparing to get the European ISO (CE) side by side with the ISO certificates that got early 9001,14001,18001.

Mr. Ahmad Al-Far the company's GM praised the high level of Al-Mowaqar Industrial Estate and what it offers of a unique investment environment and a punch of incentives made the company establish its factories in the industrial estate and begin its activities targeting regional and international markets beside the expansion in phases.