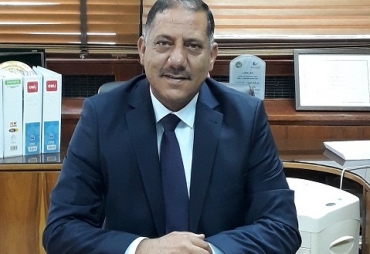 he Jordan Industrial Estate Company (JIEC) has decided to appoint Omar Jawed as chief executive officer to succeed Jalal Debei as of October 1, until the company appoints a new CEO, a JIEC statement Jawed assumed several monitoring and administrative posts, mainly as chief executive of the King Abdullah II Industrial Estate and executive director of the industrial estates that contributed to developing JIEC performance and serving various industrial investments within JIEC.. 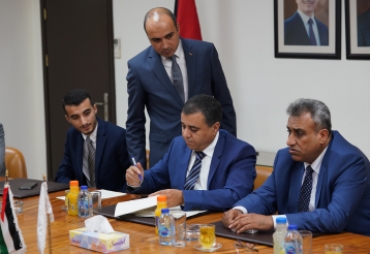 Agreement to establish industrial complex in Al-Muwaqar was signed

Jordan Industrial Estates Company (JIEC) announced the signing of an agreement to establish an industrial complex in Al- Muwaqar Industrial estate. The industrial complex will expand over a total area of 368 Dunums, and include several factories specialized in the heavy engineering and basic metal industries such as copper, zinc and aluminum purification, in addition to specialized chemical industries which heavily rely on Jordanian raw materials. . 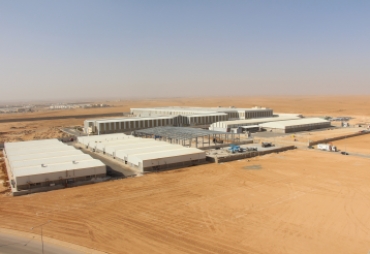 The 1st industrial investment in Al- Muaqar industrial Estate still a witness of the beginnings of AIE when they launched their investment in 2011while they were in the 1st steps of their project side by side in developing the 1st phase of the industrial estate taking advantage the near Jordanian- Saudi borders which facilitate access of their products. Meanwhile, Al-Muaqar Industrial Estate was a destination to one of the largest companies from Singapore, which (AIE) has been the best choices and the most successful for their investmen. 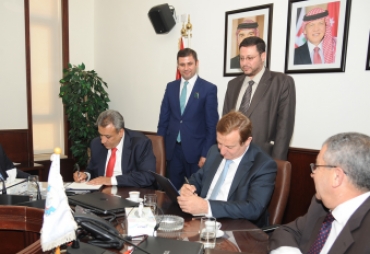 Memorandum of Understanding between the University of "Science and Technology" and Jordan Industrial Estates Co.

Jordan University of Science and Technology (JUST) and Jordan Industrial Estates Company signed a Memorandum of Understanding (MoU) to frame joint efforts between the university and industrial estates in Jordan. 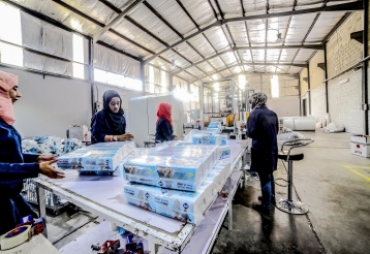 The industrial cities of Sahab, Muaqar, Irbid, Karak and Aqaba until the end of 2017 offered about 46 thousand jobs, the majority were for Jordanians from both genders, concentrated in Abdullah II industrial Estate and Al-Hassan Industrial Estate in Irbid . 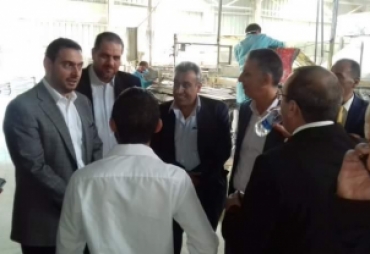 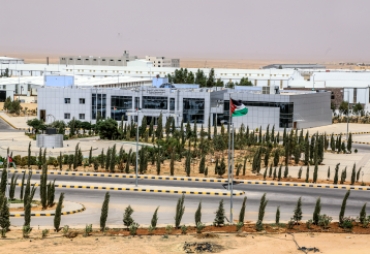 Jordan industrial Estates company (JIEC) is starting to develop the second phase of MIE with total area 300,000 sqm in order to provide more developed land due to the zone high occupancy rate. 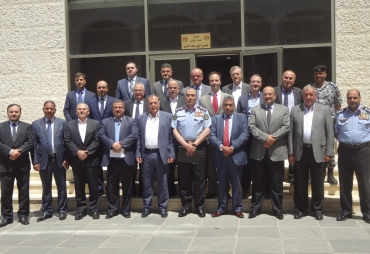 Maj. Gen. Fadel Al Hmoud public security Director said that establishing the Investment Protection Unit - Desert Special Brig. Came from his majesty the king vision which offered a direct connection channel all day long with investors and dealing with their security needs so as to be followed up..