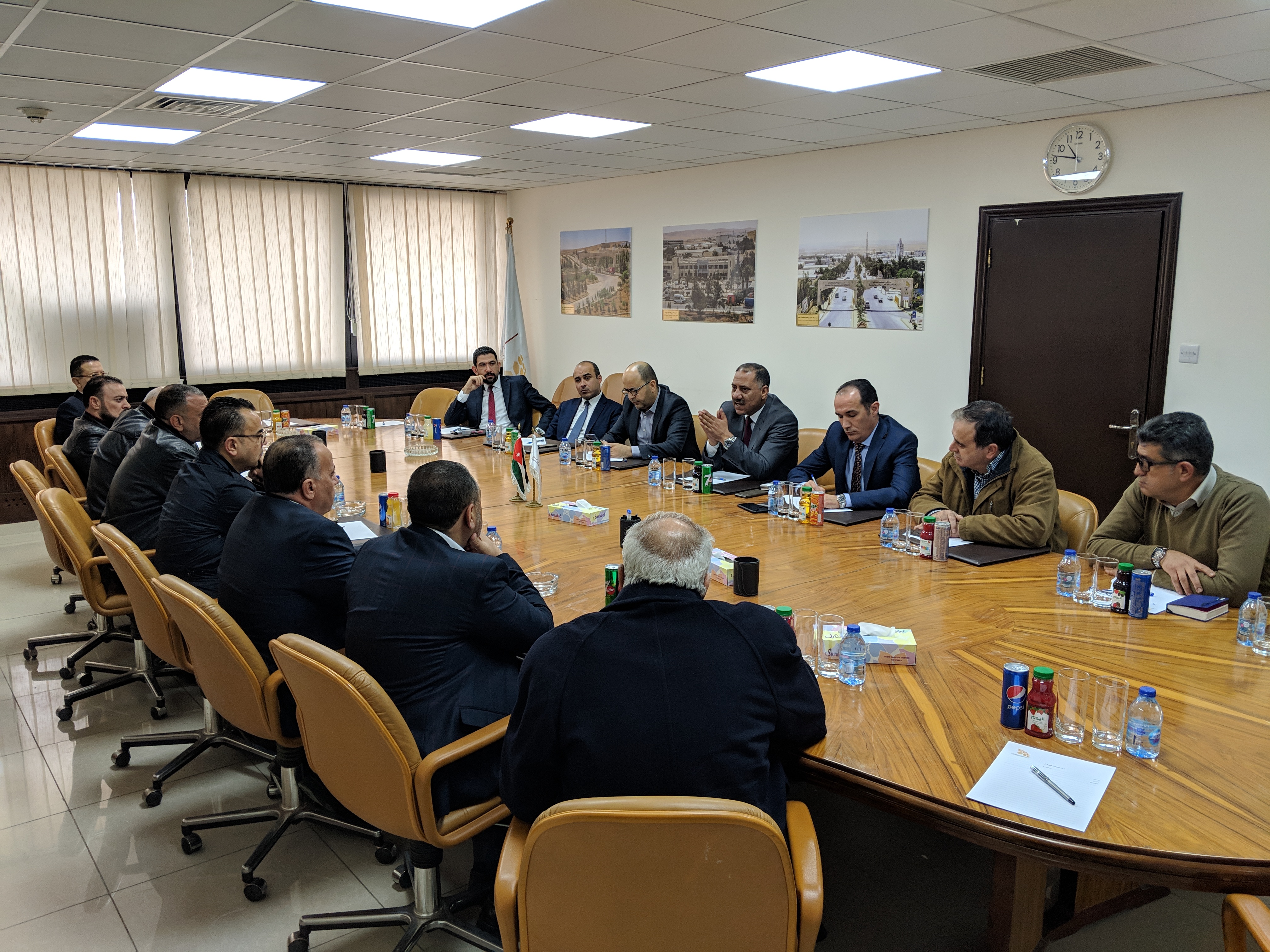 The expansion area of 220 dunums includes establishing some 20,000 square metres of industrial buildings to absorb the growing demand for investment in the estate that was completely occupied by more than 150 industrial companies by the end of 2018, according to a JIEC statement released on Sunday.

During a meeting with the head and members of the Association of Investors at Al Hassan Industrial Estate, JIEC CEO Omar Jwaid said that this is the fourth new expansion.

The third expansion was announced and implemented in 2013, over 145 dunums, with 25 investment plots of land and industrial buildings, Jwaid said, adding that it is fully occupied.

The CEO praised the development of the estate and its contribution to the national economy through the investments it incubates and the job opportunities it creates for Jordanians.

He also added that the JIEC, in cooperation with the administration of the estate and association, is about to draw up a plan of action of priorities inside the estate, to develop its infrastructure and streets.

Imad Naddaf, head of the association, stated the estate is ready to host any initiative that boosts economic development.

On that, he said, the JIEC is to meet with officials to discuss several investment issues in the estate and to solve them.

For their part, members of the association highlighted the importance of exerting more efforts to alleviate the suffering of the industrial sector under the current circumstances that affect the sector’s ability to create jobs.