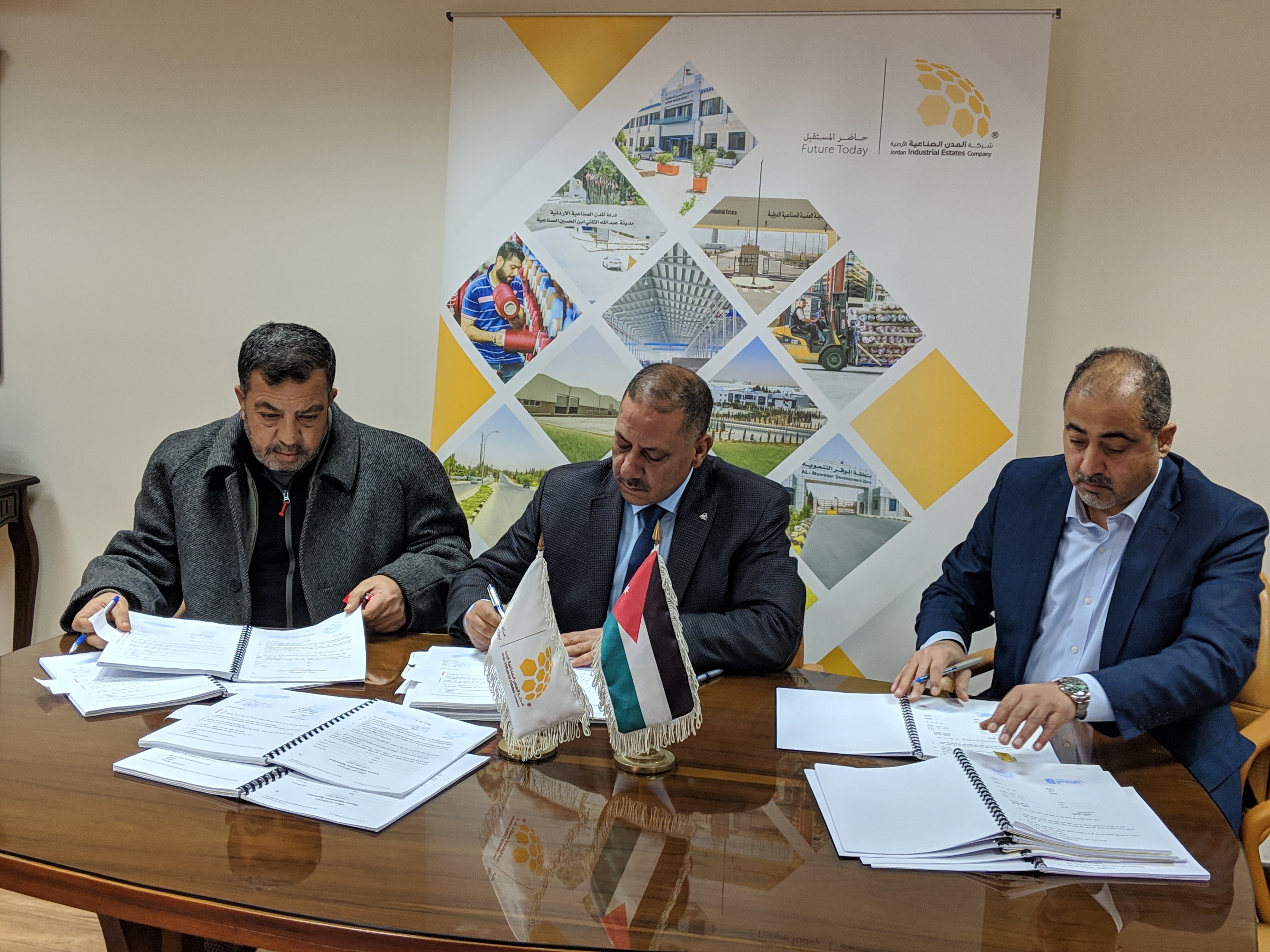 The 200-dunum expansion includes 34 investment plots, an 18,000sq.m. industrial building and needed infrastructure, according to a JIEC statement sent to the Jordan Times.

During a signing ceremony, JIEC CEO Omar Jwaid said that the new expansion would help improve Al Hassan Industrial Estate, which accounts for nearly 80 per cent of Irbid’s exports, underlining that the project aims to create jobs both during and after the construction phase.

The previous expansion comprised of 11,500sq.m. in housing and 16 conventional factories. It was announced and implemented in 2013, with 25 investment plots and industrial buildings, Jwaid said.