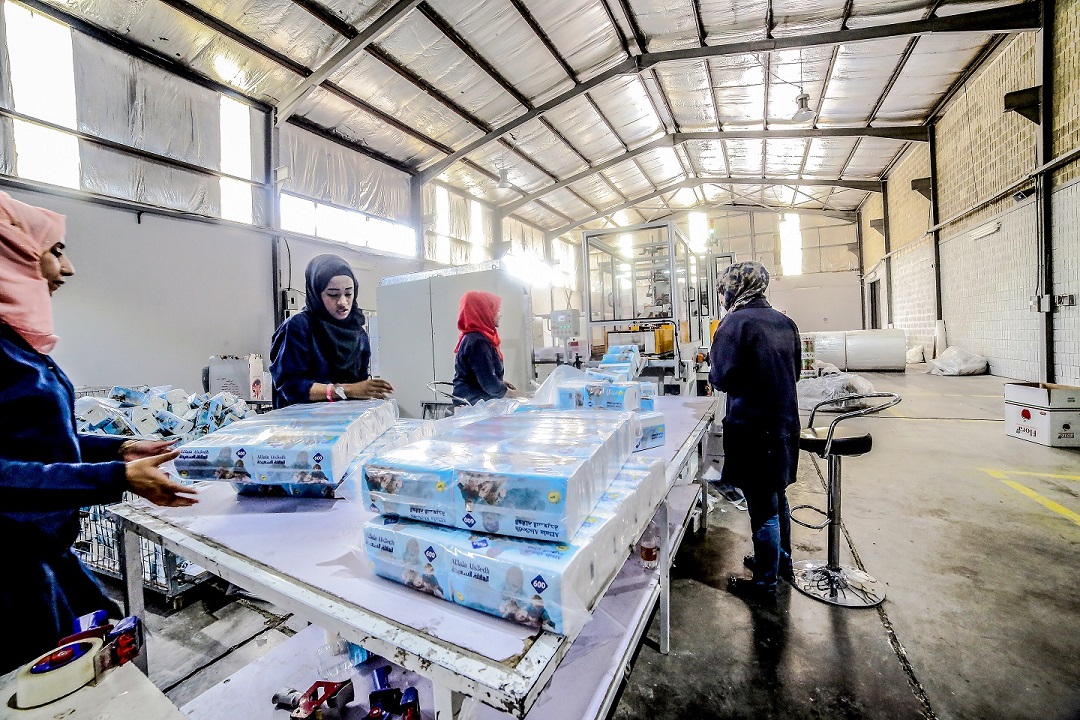 The industrial cities of Sahab, Muaqar, Irbid, Karak and Aqaba until the end of 2017 offered  about 46 thousand jobs, the majority were for Jordanians from both genders, concentrated in Abdullah II industrial Estate and Al-Hassan Industrial Estate in Irbid .

Dr. Jalal Al-Debei the CEO of Jordan Industrial Estates Company said is always interest to attract the industrial investments that create job opportunities for the Jordanian especially the youth in the first place and being an added value to the national economy again. Dr. Al-Debie pointed that the Jordanian youth are able to prove themselves in many locations In the industrial companies that are hosted by the industrial estates which belong to (JIEC).

Al-Debei pointed to the exerted efforts in improving  the skills of Jordanian youth and qualifying them to work in cooperation with various official and private bodies, also the various training and vocational training centers which spread throughout the various industrial estates, study  the actual need of factories from the Jordanian labor force, beside its efforts in signing several agreements aim qualifying Jordanian labors such as  establishing a vocational training institute in Al-Muaqar Industrial Estate in cooperation with the National Company for Employment and Training,  and signing a memorandum of understanding with the Business Development Center to fulfill the needs of local factories from Jordanian labors.