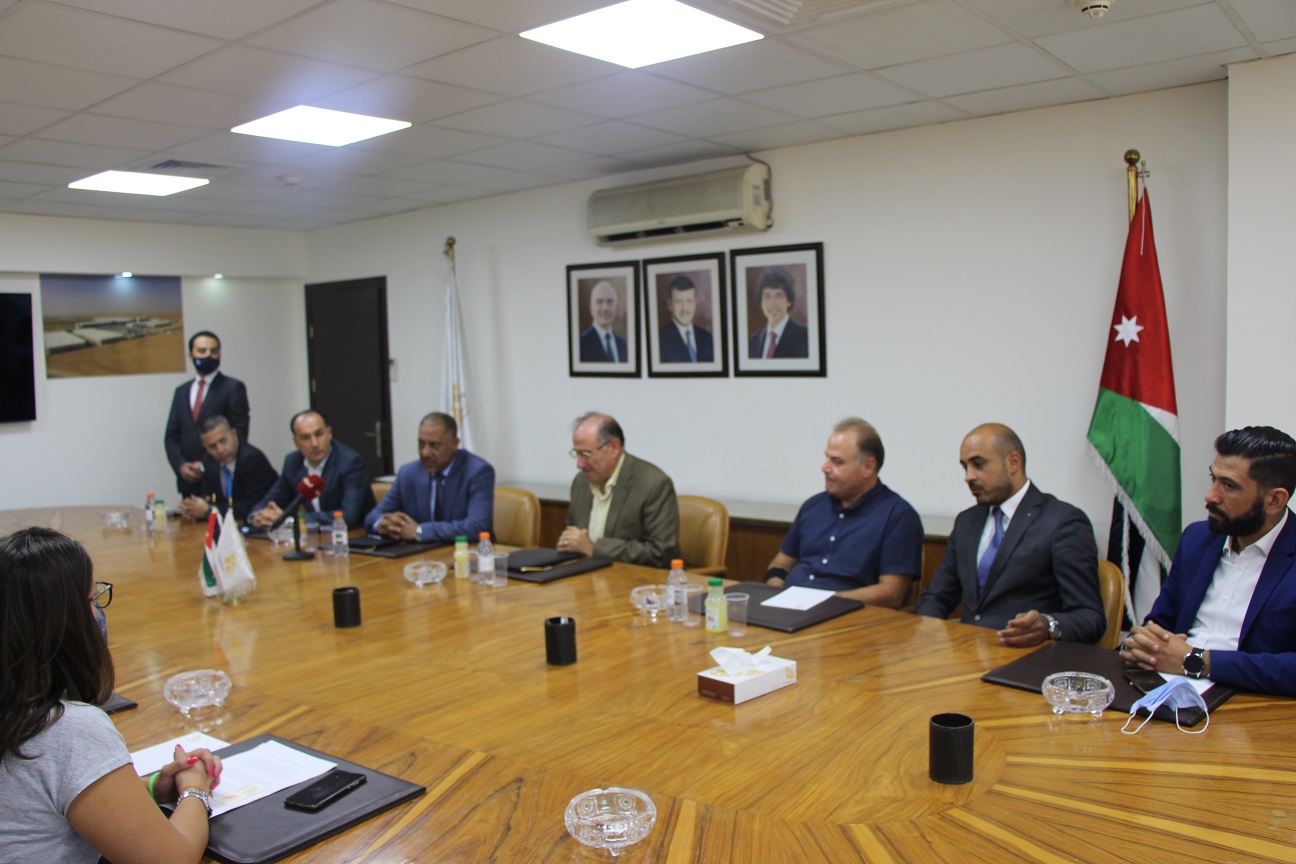 JIEC Director General Omar Juweid said that the JD10-million investment is established on a 14-dunum plot of land and will provide some 200 jobs for the Jordanian youth, noting the project will produce dried food, according to a JIEC statement.

Juweid praised the national industries and their ability to sustain supply chains for local and foreign markets.

He also pointed out that the investment environment in Jordan “has proven its ability to attract industrial investors from various nationalities under all circumstances, especially during the COVID-19 pandemic”.

General Manager of the Arab Food Industries Co. (Noon) Omar Samirai said that the company has made its investment decision in the Madaba Industrial Estate after conducting many studies and considering the incentives and privileges provided for investors.

The company will export its products to neighbouring Arab countries, the US, Australia, Canada and parts of Europe, according to Samirai,

The JIEC granted discounts on sales and rents at the new industrial estates in 2019 namely in Madaba, Balqa and Tafileh, ranging between 30 and 80 per cent for land prices for the first 15 industrial companies for the first five dunums, according to the statement