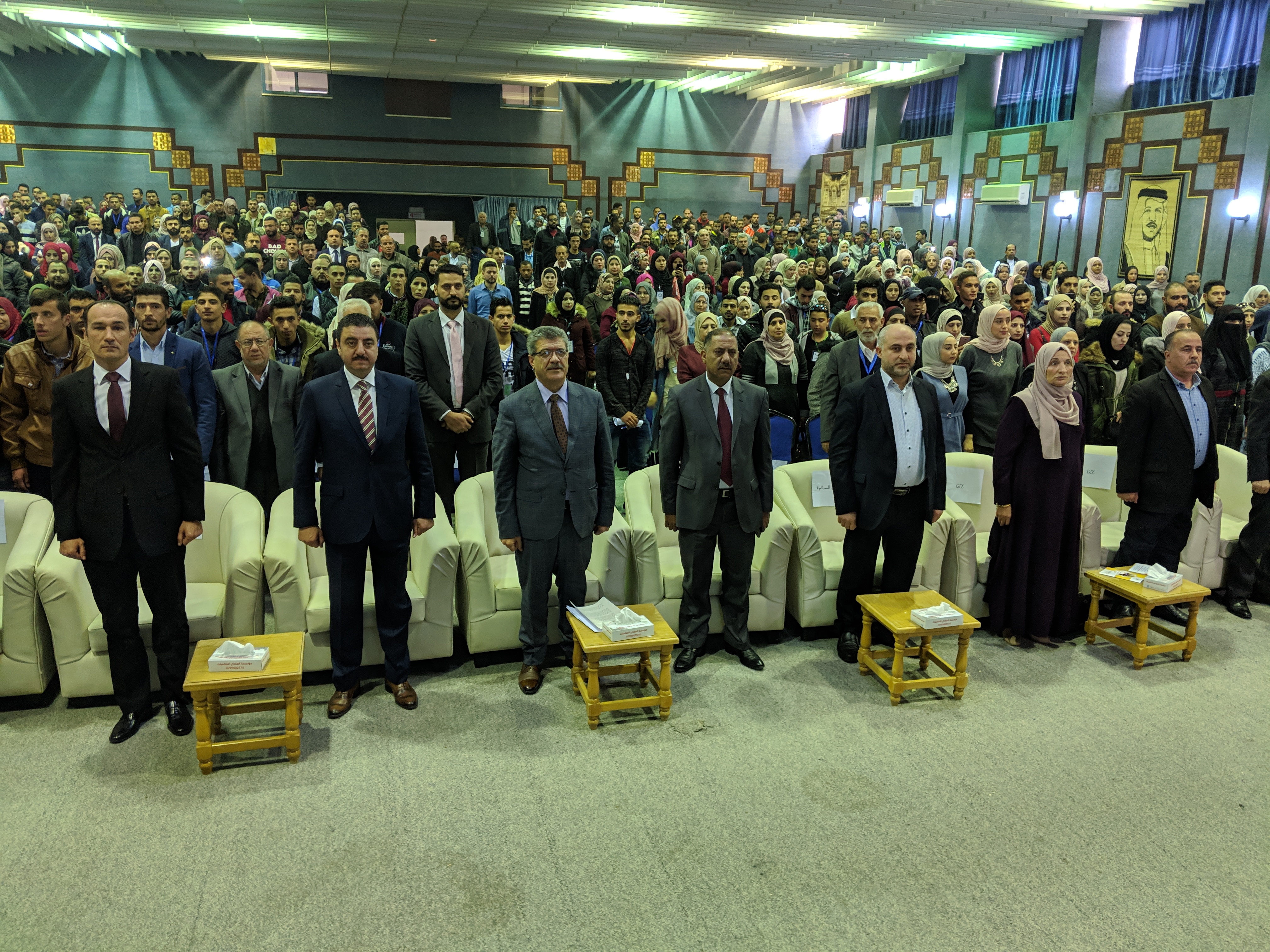 The secretary General of Ministry of Labour Eng. Hany Khlefat the envoy of H.E minister of Labour confirmed that the role of the ministry is represented in organizing the labour market and configure the suitable environment for public and private sectors through the legislations the procedures, and the government via Ministry of Labour has adopted the policy of recruitment not hiring, and this festival embodies cooperation with private sector which has a wide experience and its ability to know the labour market needs.

Acting (CEO) of Jordan Industrial Estate (JIEC) Omar Jwaid said that the stable steps and the open way beside the cooperation achieves the visions of his majesty the king.

Jwaid also added that the number of investments in the six operational industrial estates reached over (869) industrial company offered more than (61) thousand job opportunity until the mid of 2018, and in Al Hassan Industrial Estate the number of labors reached more than (36500) distributed at (154) company, clarifying that as a response of the investment demands in Al Hassan industrial Estates, (JIEC) will start soon developing the 4th phase of the estate with space of (200) Dunums and build (20) thousand m2 of industrial buildings, adding that the percentage of local labour preform (30%) of the total labour in the estate, calling the youth to join labour market and replace the foreign labour with assistance of industrial partners.