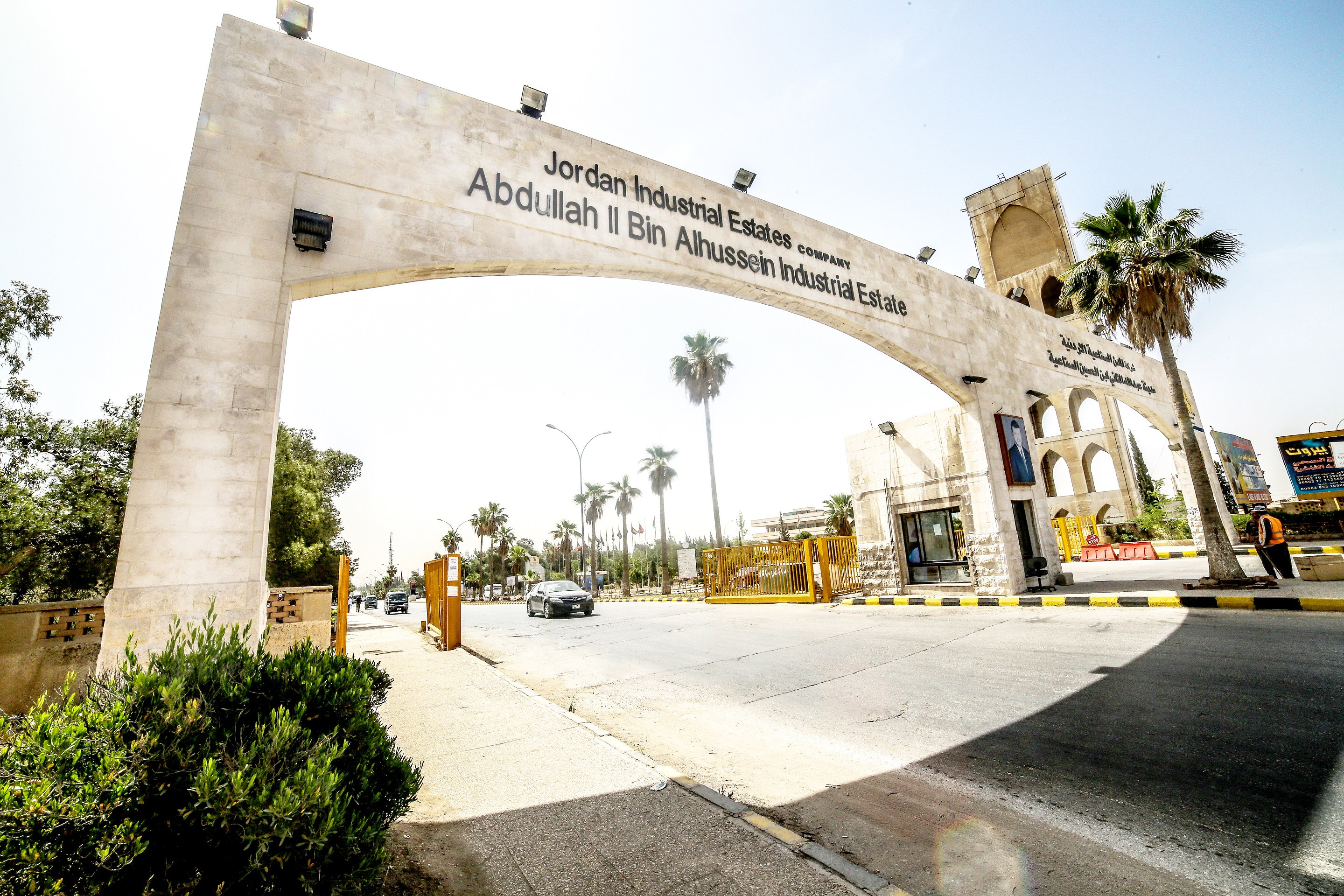 Beside that, Al-Debie visited the site of the development of purification plant works project in the Estate, which aims treatment of odors from the purification plant includes the work of covering the equalization tanks and installation of the deodorization unit and the acidity equation at an estimated cost of half a million dollars in addition to other procedures are being worked on to develop the plant to mitigate the adverse environmental effects and reduce the incidence of odors to the minimum.

He added that the company, in order to improve the performance and efficiency of the purification plant in Abdullah II Industrial Esate will install a biological processing devices (Dissolved Air Flotation-DAF) as a grant from the Japanese government, which deals with the treatment and dissolution of air emitted from the station to reduce the organic loads entering the station And then the initial treatment of industrial wastewater entering the plant, pointing out that the biological treatment system that was selected works according to the latest international standards in the field of aromatherapy, which has been applied to several purification plants in the Kingdom and other countries, which proved its effeminacy for long periods using global best devices in this area.