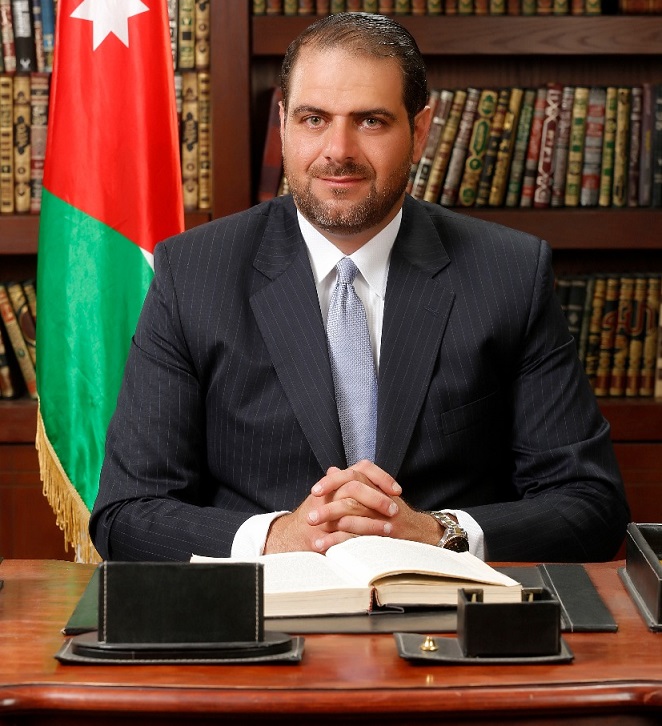 The JIEC Board of Directors named Dr. Loay Sehwail as its Chairman. Sehwail successor to Dr. Ali Al Madadhah, who was previously the CEO of the Company. (JIEC) welcomed the decision due to his experience and academic background, which will create an added value for the company.

Dr. Sehwail has held many positions, a consultant for many US industrial companies, an Assistant Professor of College of Business Administration at University of Wisconsin and Indiana State University before returning to Jordan, a Director of Industrial Development at Ministry of Industry and Trade (2008-2012), a CEO at Jordan Industrial Estates Company, a CEO at Nobles Investment and then the Co-Founder and CEO of Dinarak. In addition to that, he was a board member of several private and public institutions and companies, such as Jordan Standard and Metrology Organization, the Jordan Investment Commission, Jordan Enterprise Development Corporation, Mafraq Development Company, and Safwa Islamic Bank -the Jordan Dubai Islamic Bank previously