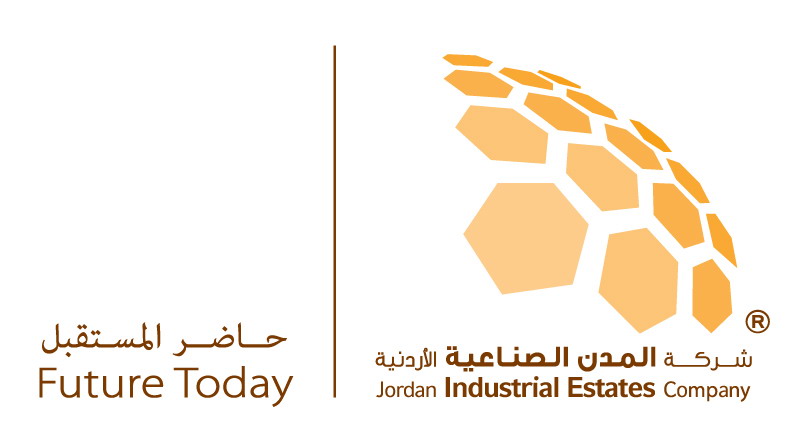 The Chairman of the Company’s Board of Directors, Dr. Loay Sahwail, stated that this donation represented in the allocations of the Chairman and members of the Board of Directors for the month, administration and employees of the company at 10% of the month’s salary, and the rest is a donation from the company’s funds. Dr. Loay Sehwail pointed out that the company's contribution, its staff and its board of directors come within the context of the company's response to the directives of His Majesty King Abdullah II Bin Al-Hussein, the government’s strategy to face the economic consequences of fighting the Corona virus, praising the distinguished government team’s actions in this crisis and reducing its health and social consequences And economic. The measures deservedly recorded the leadership on the international level in this field, which strengthened the conviction of interaction and integration between all official and national institutions of the country and effective harmony to close ranks and unify efforts to confront this pandemic that ravaged the world. Dr. Loay Sehwail stressed that the company is communicating with the existing industrial investments in its industrial estates to support the (Hemet Watan Fund) so that the company's donation constitutes an incentive for the investors of the industrial estates to contribute to this national effort and a number of industrialists have shown their response to this initiative. In a related development, Dr. Loay pointed out that the Corona pandemic is an ordeal that can be turned into an opportunity for the national economy in light of what the Jordanian state has done compared to many of the world's most developed and wealthy countries alike. Jordan has presented a bright image and creative efforts with high royal directions, holistic strategy and procedures for all health, human, social, economic dimensions, business sector and money for companies and individuals for all citizens, residents and guests who have been present on the land of Jordan, which makes Jordan a "safe haven" for investments. This is what must be built upon in the marketing of Jordan after the end of this ordeal, in addition to this ordeal opened new opportunities for the Jordanian industry that we are proud of.