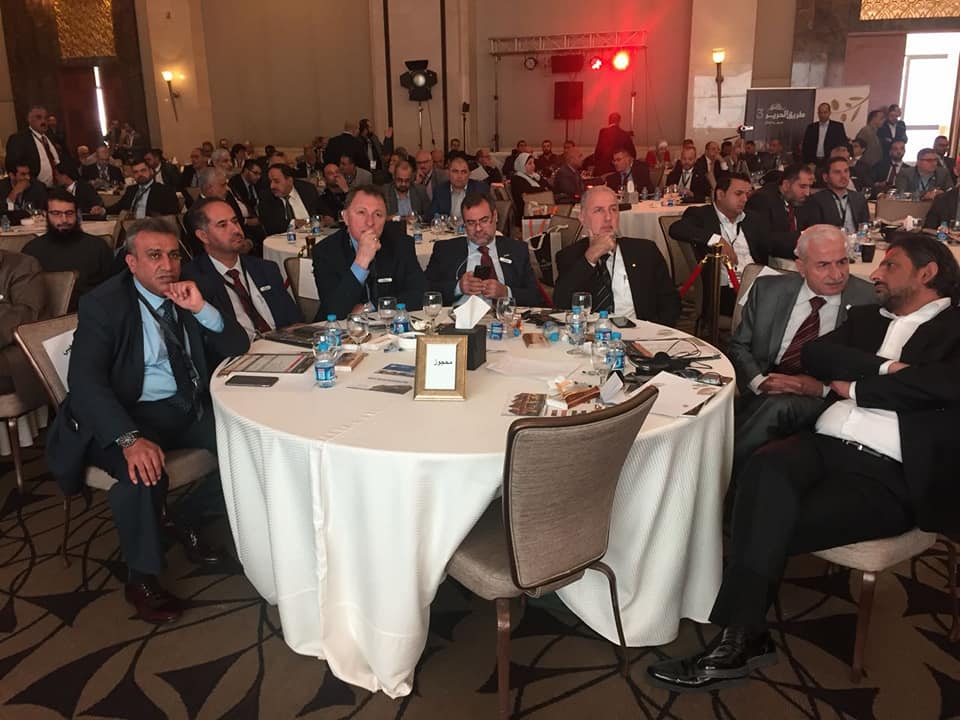 Meanwhile, a statement from the chairman of the company, Dr. Loay Sehwail, stressed that the number of local and foreign participation from more than 30 countries, and was represented by more than 500 business owners, proves that Jordan remains solid and strong in its security and stability and an important habitat for industrial and economic entrepreneurs.

His Excellency also expressed his appreciation for the B2B and F2F meetings which took place in the framework of the forum, which contributed greatly to recognize the seriousness shown by the industrialists who offered pioneering ideas that are considered to be fairly new, and will cause an increase in the number of industrial investments within the industrial estates owned by the company.