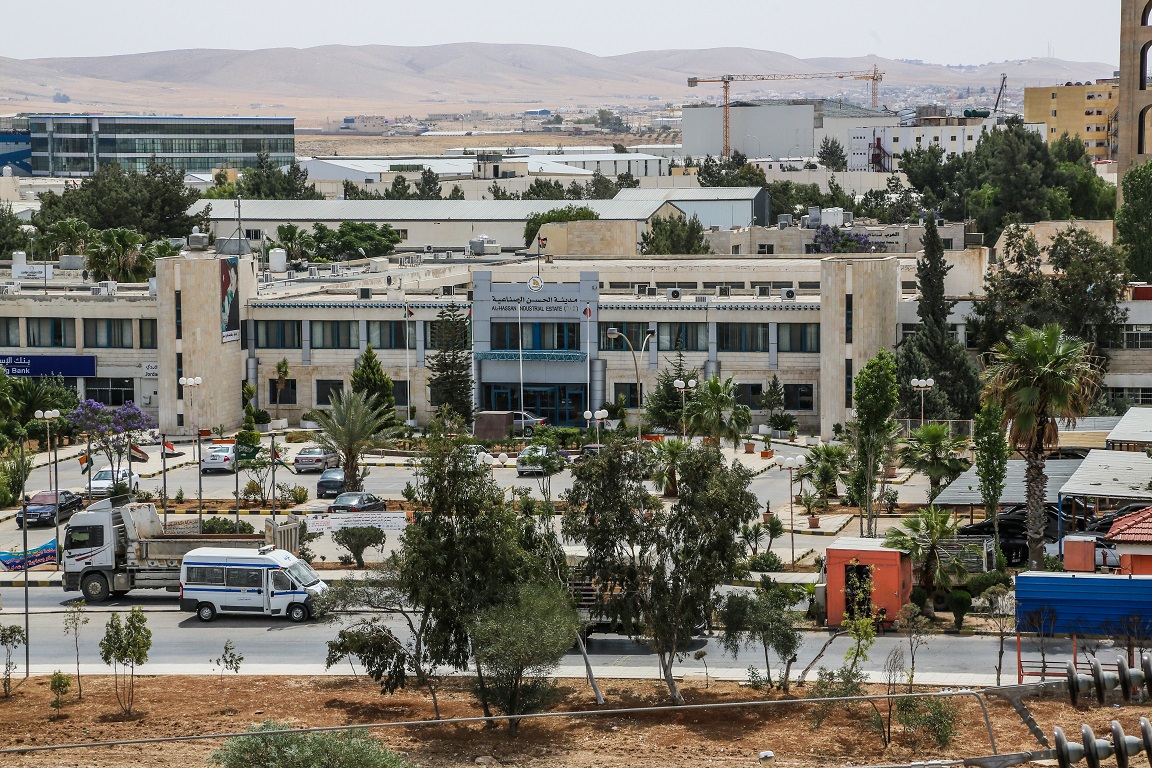 JIEC Director General Omar Juweid on Saturday said that the decision was made during a board meeting headed by JIEC Chairman Luai Sihwil.

The decision aims at stimulating investments in industrial estates, especially in light of the COVID-19 pandemic, according to a JIEC statement cited by the Jordan News Agency, Petra.

Juweid said that the new prices at Al Hussein Bin Abdullah II Industrial Estate in Karak include a 20-per cent discount on immediate sale of plots.

The incentives also include increasing the number of instalment years for forward contracts to four years instead of three, and lowering the amount of the first payment to 20 per cent of the total value instead of 30 per cent, he added.

As for Al Hassan Industrial Estate in Irbid, the director general said that immediate sale of plots of land includes a 5-per cent discount.

The JIEC in 2019 granted discounts on sales and rents at the new industrial estates in Madaba, Balqa and Tafileh, ranging between 30 and 80 per cent for land prices for the first 15 industrial companies for the first five dunums, he added.

Rents for industrial buildings in these new estates were also subject to discounts between 40 and 70 per cent, Juweid said, adding that these discounts have contributed to a “remarkable” turnout.