JIEC: Active participation in the meetings of the Jordanian- Turkish Business Council in Istanbul 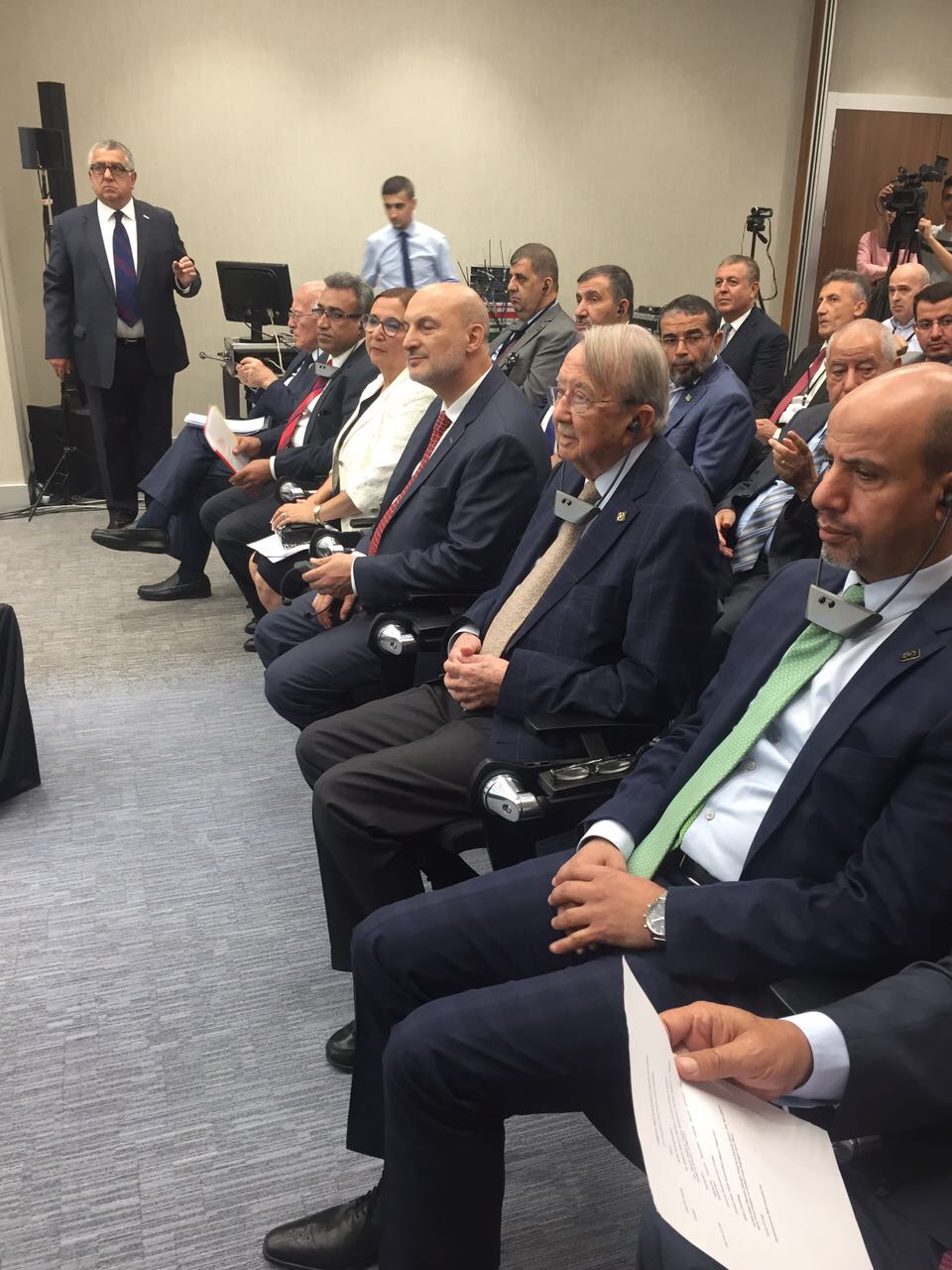 Jordan Industrial Estates Company participated in the meetings of the Jordanian-Turkish Business Council which was held in Istanbul from July 25th to 26th with the participation of a number of Jordanian economic authorities, Turkish officials and a number of Turkish business community.

Dr. Jalal Al-Debe’e the CEO of Jordan Industrial Estates Company, who headed the company's delegation, said that the Jordanian-Turkish relations are characterized by robustness and witnessed remarkable development at all levels. Also He called on Turkish companies to consider investing in Jordan and in industrial estates in particular, and take advantage of the free trade agreement signed between the two countries.

At the end of the meetings, Turkish officials expressed their pride in Jordan as one of the most important strategic economic partners. The Jordanian-Turkish Business Council visited the Kingdom three times this year, in addition to visiting a number of Turkish ministers to Jordan and meeting their counterparts.