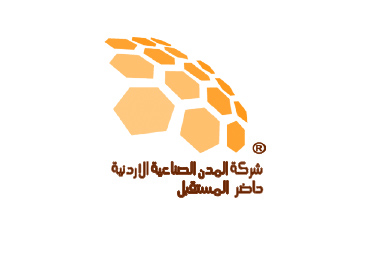 Director General Eng. Amer Majali Said that decision to extend the incentive comes in the light of demand for investment in the Industrial Estate, as well as to alleviate investors under the conditions experienced by the global economy.

Al-Majali added that Almowaqar Industrial Estate represents the latest industrial estates that the corporation has executed , noting that it is scheduled to open officially in the near future, referring to the volume of investment in the industrial estate where he said that the number of investments reached (10) industrial investments of local, Arab and foreign, and the investment size of approximately (163) million dinars, and the first phase covers an area of 1187 acres which consists of infrastructure works, and it is expected to offer more than (1000) job opportunity in the first stages of operation, including administrative and technical careers.

He added that the estate had the advantage of an industrial city-friendly environment, which will follow the development system according to the sectoral distribution within the city (Clustering), has also been developed according to the latest designs, and the corporation is receiving many requests for industrial investment to this estate which is currently under study. The industrial sectors in the estate contain the chemical industry, food, plastic, paper, cardboard, metal, electrical and electronic engineering, and medical and pharmaceutical.

What worths to be mentioned that Almowaqar Industrial Estate is the 2nd industrial estate built by JIEC in the capital city of Amman after Abdullah II Industrial and as an extension to it, after it has reached the occupancy rate to 100%.