Jordanian industrial Estates are economic monuments that embody the meaning and pride of independence. 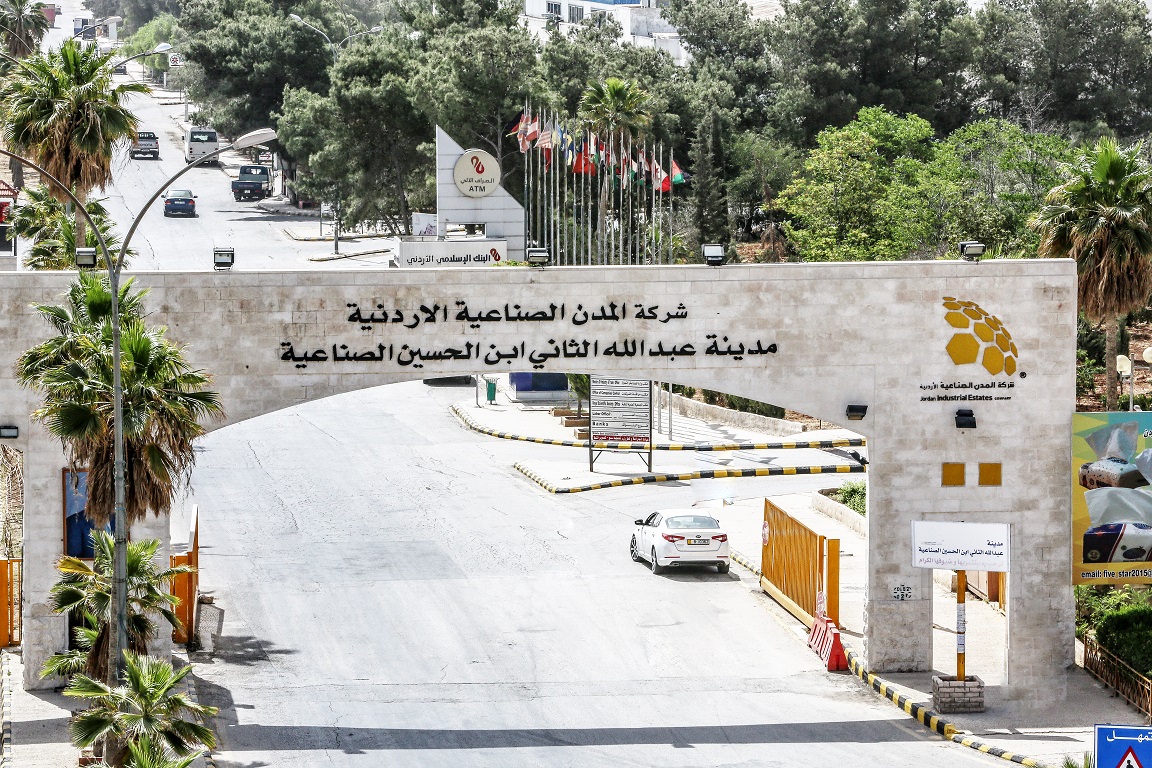 The Jordan Industrial estates Company said that the industrial Estates operating in various regions of the Kingdom formed economic milestone that embodied the meanings of independence and its pride in its multiple achievements and its various national contributions in supporting the national economy.

The Director General of the company, Omar Jowaid, said that the Jordanian product which located within the Industrial Estate have been supported by all means in order to compete regionally and internationally, and thus they became one of the independence forms that we are always proud in.