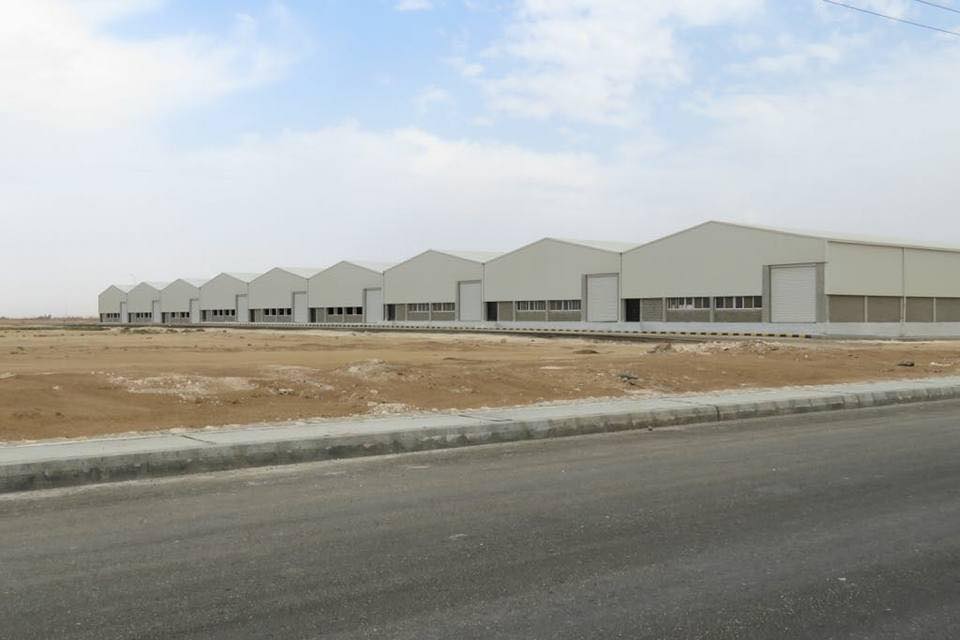 JIEC has revealed its attention to launch a wide marketing plan for (AIE) which locates among King Hussein Developing Zone side by side with inauguration 5 new investments.

Dr. Al-Debei said during the visit of the Parliamentary Committee for Economy and Investment to KHDZ, that AIE which lays on (1847) Donums became as a result of the bilateral cooperation between Jordan Industrial Estates Company and Al-Mafraq developing Company, which is considered as a system of rebuilding the neighbor countries (Syria and Iraq), therefor it will be the launching area for this important regional project.

According to Al-Debie (5) companies in AIE out of 113 companies were recruited in 2017 to all industrial estates observed by JIEC started its actual production in different sectors ( Food, Engineering, chemical and services) with total capital (410) thousand dinars.

The Parliamentary Committee headed by Senator Moh’d khair Abo Se’elek praised the development and economic rule of the industrial Estate currently with the growth of recruited investments, confirming the Committee’s support to the efforts exerted by JIEC in marketing the industrial estate, especially the acceleration of establishing the land port, which is concidered one of the most important features of investment in the city in particular and in the region in general.

What worth’s to be mentioned that JIEC announced by the end of 2017 the start of selling and leasing process among (AIE), which announced a package of incentives and facilities for industrial investors willing to invest in the estate in cooperation with Al-Mafraq development company, including installment of the sale of lands by paying 25% as a direct payment when signing the contract and the rest of the payments will be on five years as equal payments without interest during the years (2017 - 2018) in addition to Incentives and privileges granted under the Investment Law within the industrial and development zones.